So perhaps a little later I’ll share with you the reasons / history for my postage stamp addiction…for now, I have to share a favorite Marrakech story.

Oh my patient hubby! As you know if you’ve read previous posts, my hubby and I eloped to Morocco coming up on one year ago <3 (giggles, I have never actually typed that)! While there, I wanted to expand my stamp collection… I am very specific on what I want and like, so it can be tough to get what I want in a foreign country. In this situation in Marrakech, like many others, I typed up what I wanted before I left home on Google translator, (perfect for giving cabbies, using if you get lost, or hell, if you just want kick ass stamps) and printed the translations in English and in this case French/Arabic. My big moment-we finally carved out the time to find the main post office (hint, better selection) when it was open as we were there during Ramadan (which began this year on Friday, July 20th) and much was closed, and,….there was a massive line! My patient hubby waited and waited with me…it was going nowhere. I finally tried speaking in my mediocre French to the older gentleman in front us. I wanted to ensure we were in the correct line. He was so dear, he finally understood with my fair French and Google translator print out that I wanted “collector” stamps. We were in fact in some line that for all we could have known was to pay our home’s gas bill. We went to another area of the post office and found a not too terribly enthused woman to assist me. She broke out a rather limited repertoire, but I found a little gem like I had never seen before….seeds. Yes, seeds! In a carefully made postage stamp there were flower seeds encased under a small gelatin-ish convexed protective covering. How amazingly cool!!! They explain that the recipient can then take the corner of the envelope tear off the stamp encased with the seed and plant it!!!! Turn forward the clock…customs! My mind raced,…some people are concerned with declaring fine jewels, random foods or illegal drugs, me, I was terrified they’d confiscate my beautiful, unique stamps! In my mind I was thinking maybe it was like when I visited the Netherlands, the Dutch government produced certificates to accompany regulated Dutch flower bulbs for tourists/exports (I’ll post more on this later). Alas, my stamps and I in a cold sweat entered sweet US governed soil with drum roll please, I know you are dying, my beloved STAMPS! No issues. 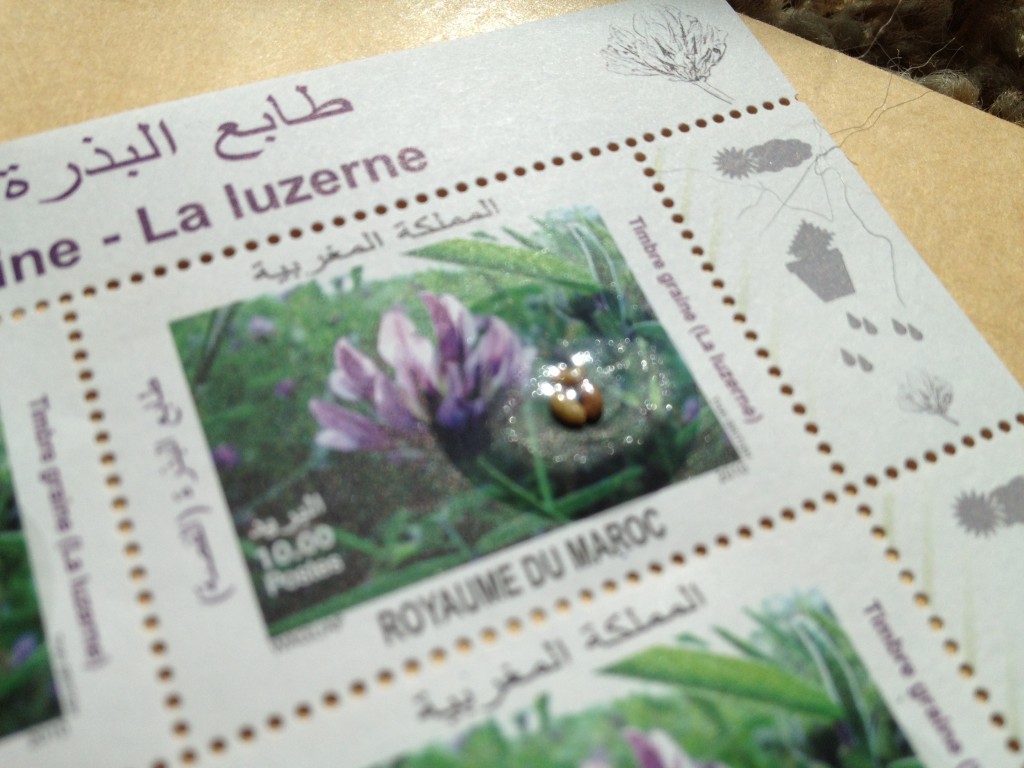 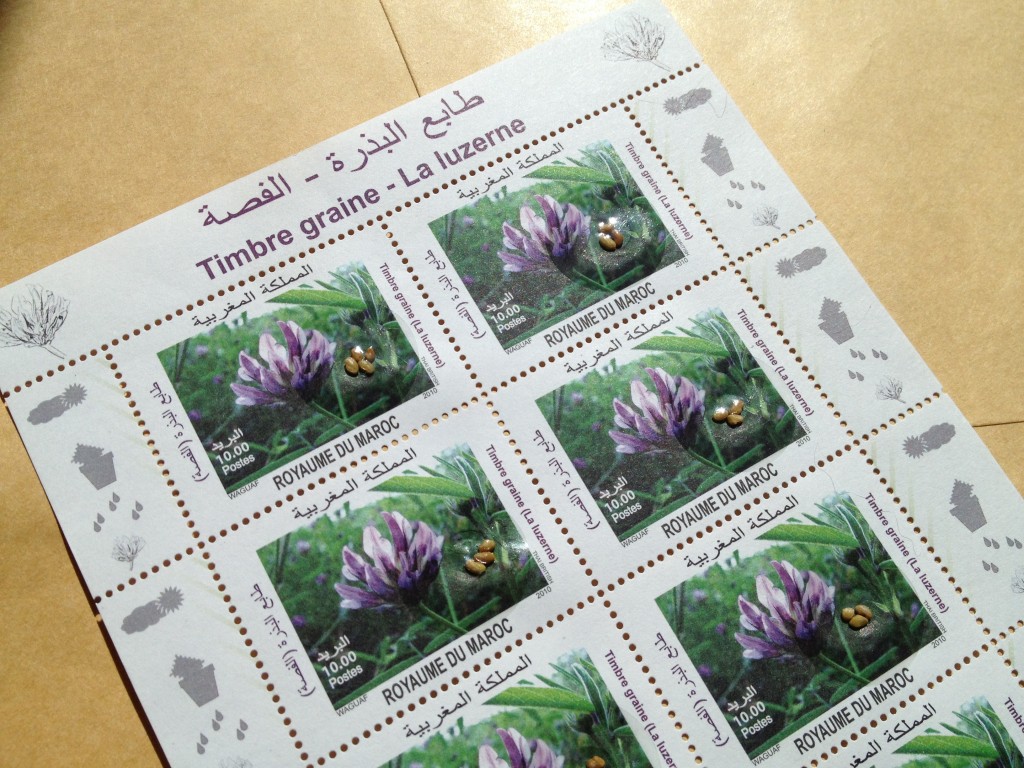 Simple directions on the sides 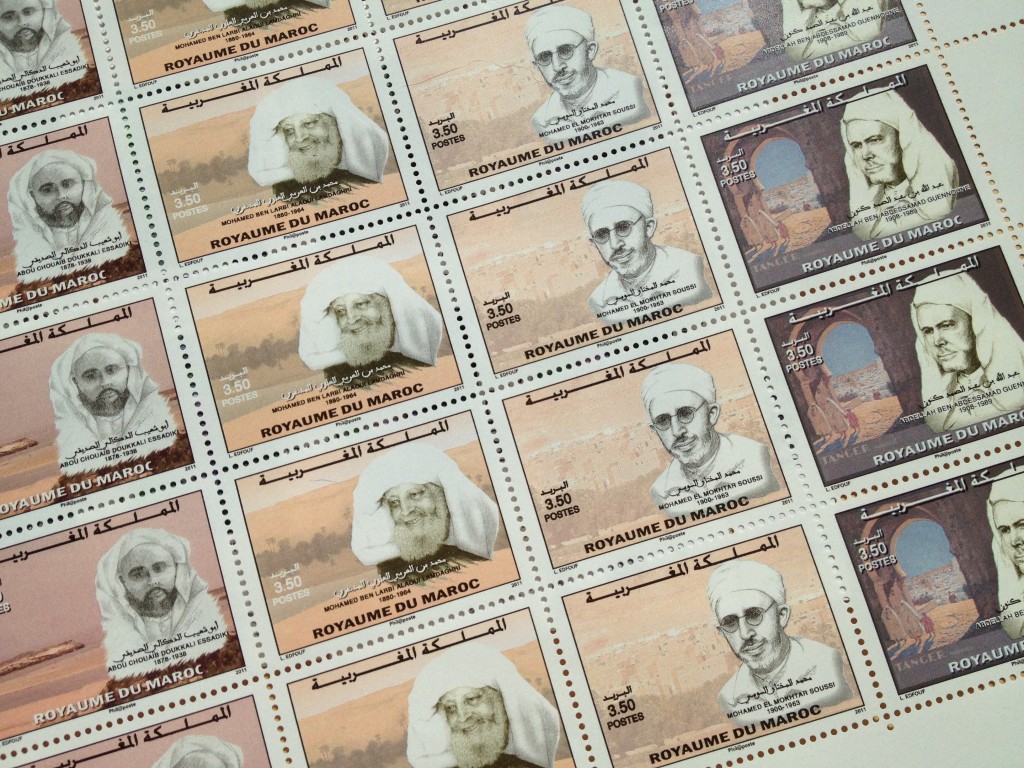 While I am not usually intrigued by polictical or historic figures depicted on stamps, I thought these were rather pretty