So if you have visited New York City you know hotels there are a dime a dozen…ok, inappropriate idiom in this instance, as there isn’t anything “dime-ish” about hotels in The Big Apple… they are almost all expensive! Enter “The Jane.” No, we don’t like it just because of the name. Originally named the American Seaman’s Friend Society Sailor’s Home and Institute (who would ever think a name this long made sense?) the hotel building was designed by William A. Boring the architect behind the immigrant station at Ellis Island. The hotel was originally geared towards sailors with cabin/train car like rooms. As a matter of fact, Titanic survivors stayed at the hotel while investigations pended. Lovingly restored in 2008 the hotel sits in the West Village, but is easy accessible to the Meatpacking District, Chelsea, Soho and West Union. The perfect home base to explore the city…even better news that with rooms starting at just $99, you’ve got a little dough left to afford NYC! (They don’t even charge for wireless internet which is a miracle these days in a big city!)

Make sure to borrow one of their complimentary bicycles during your stay! 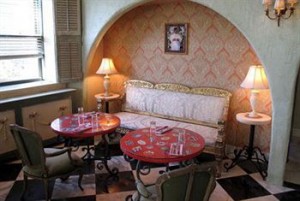 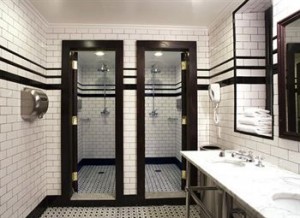 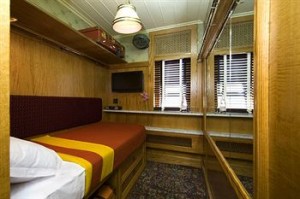 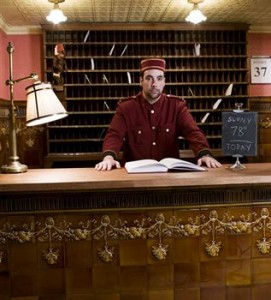