The Breaking Bad television finale last night brought in a stunning 10.3 million viewers. It was the most watched program finale in the history of basic cable. The history. Now what are BB fans to do? Take a BB tour!

While shooting a webisode Saturday at the A1A car wash set location  (the “real” car wash is actually the Octopus Car Wash) in Albuquerque, I really began to understand how much Breaking Bad is becoming a cult classic. In a period of one windy hour, seven carloads of BB fans bailed out of cars to take pictures of the iconic location. As an Albuquerquean, it made it that much more fun for me to watch the series trying to recognize local spots! Hello Dog House, Hello Grove Cafe, Hello Twisters, yup, most all the scenes were filmed here in Albuquerque, the Duke City. (Thanks for the local economy boost, hooray!)

I love seeing tourism boom here in the Duke City as a result of Breaking Bad. So I was over the moon to find out that, Routes, an uber cool bike shop in town offers BB bike tours! Hooray! You can even pick from the Walter White Tour or the Jesse Pinkman Tour! I wasn’t able to take the tour, but the crew was really nice and helpful when I rented this bike to tool around town and I will definitely be back…now, hmm…do I pick the Walter or Jesse tour? 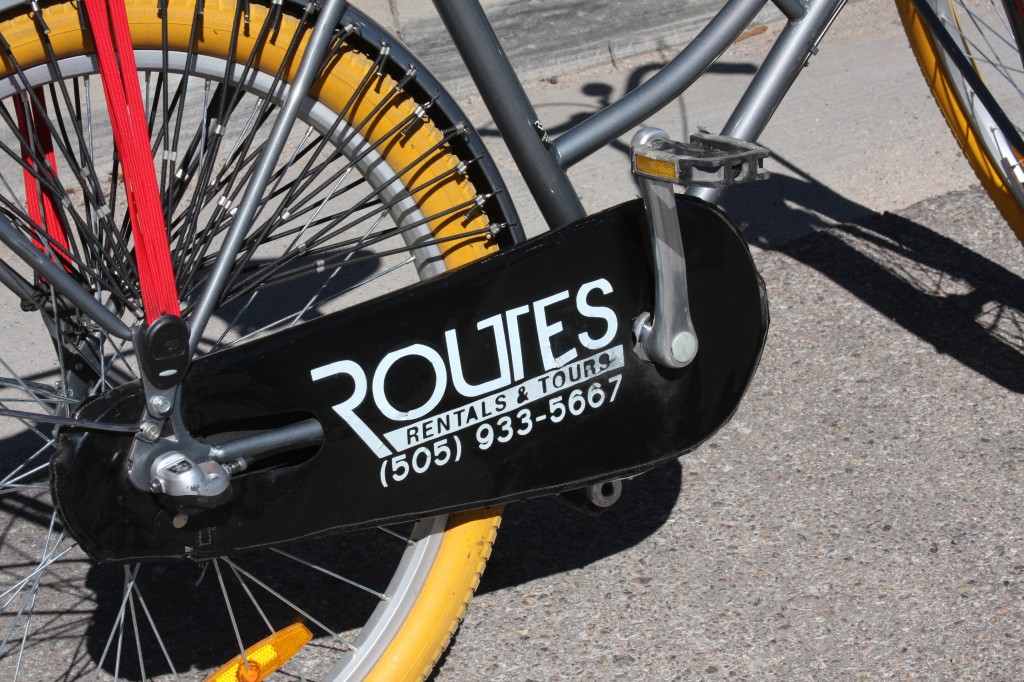 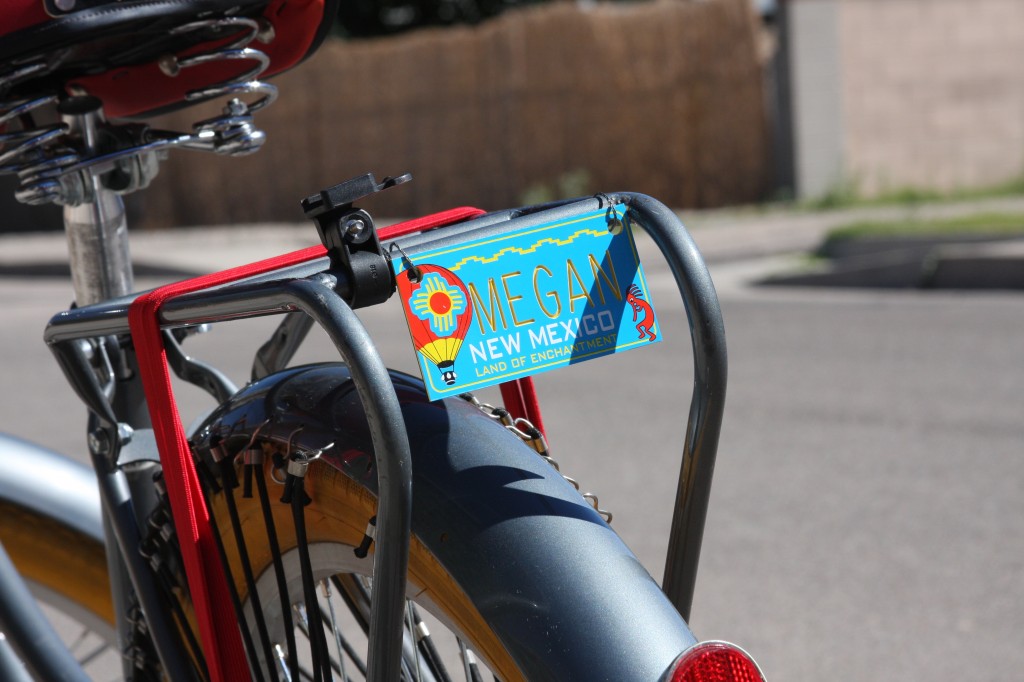 (I couldn’t resist this tag for a photo shoot I was planning!) 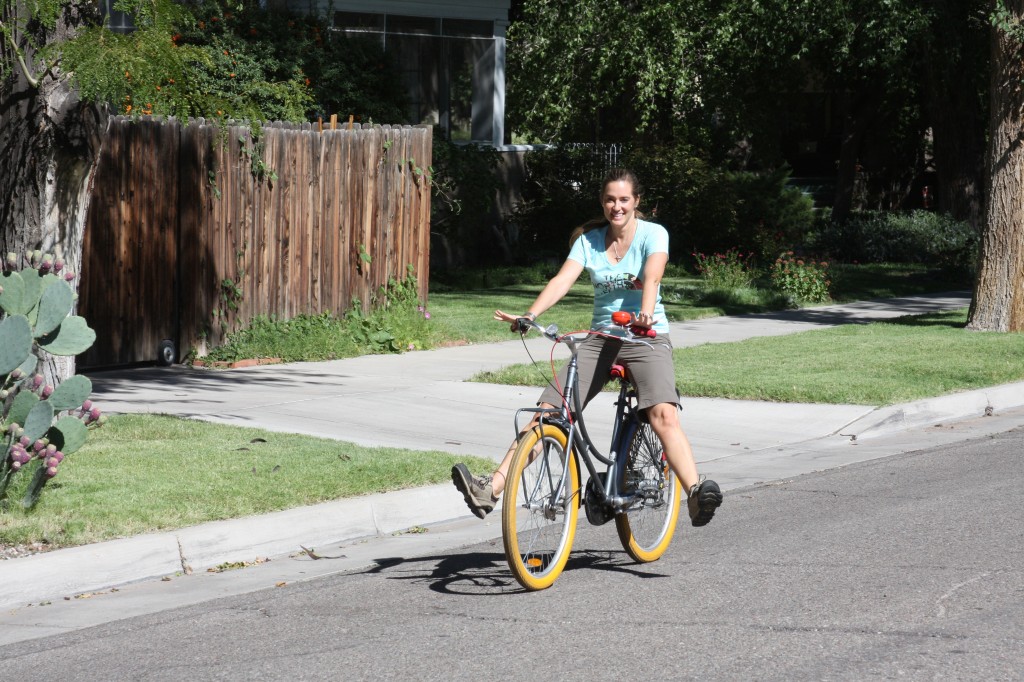 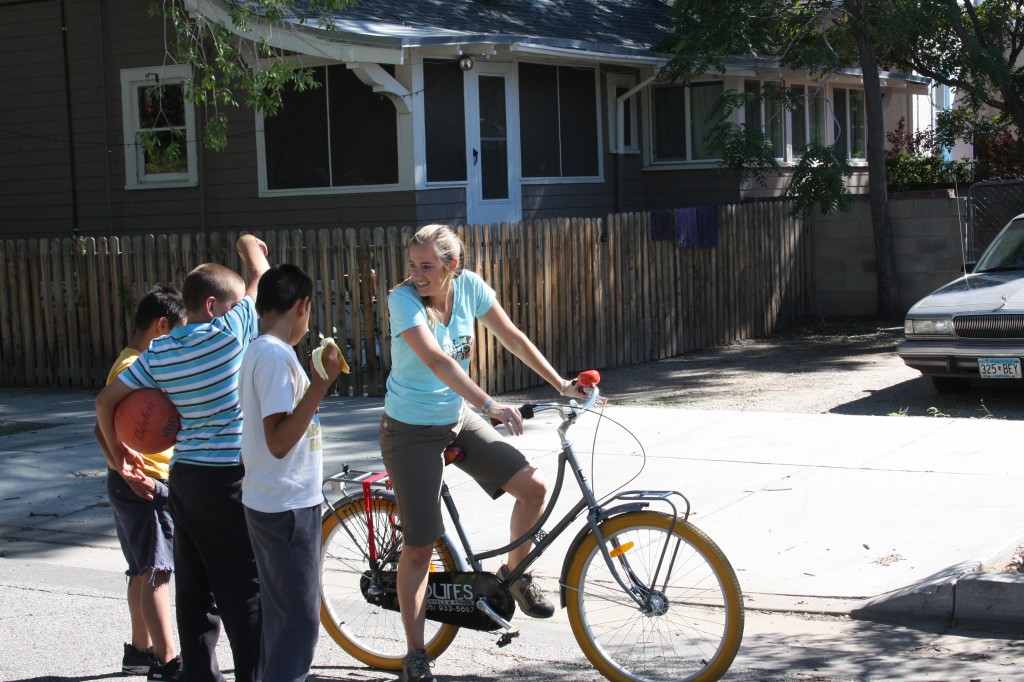 So if you need a fix, (pun intended) book one as they (as well as the other BB tours in town) sell out nearly immediately!

Nom nom, did I mention I even ate a Dog House hotdog Saturday, gulp, indigestion.